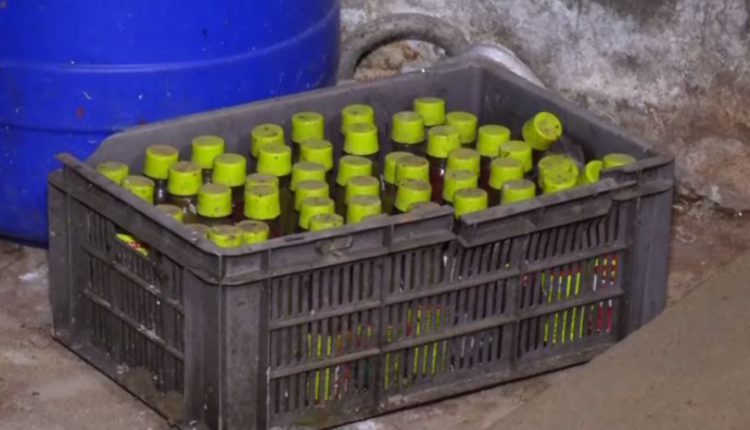 Jajpur: The Odisha police on Saturday busted an adulterated sauce and pickle manufacturing unit in Shandhapur village under the Sundaria panchayat in the Dharamsala block of  Jajpur.

Acting on a tip-off , a team of police officials along with Jajpur road SDPO Chinmay Ku Nayak made a swoop at the manufacturing unit and confiscated the stock of duplicate chili sauce, tomato sauce and pickles. They have also seized packaging machines, chemicals and huge quantity of raw materials.

A man named Dillip Kumar was running the factory in his house.

Sources said that adulterated chili sauce, tomato sauce, pickles were made here and sent to various parts of the district, including the local market in Jajpur.

Factory owner Dillip has been detained by the police for further questioning.

Vijay’s ‘Master’ To Be Remade In Hindi Soon