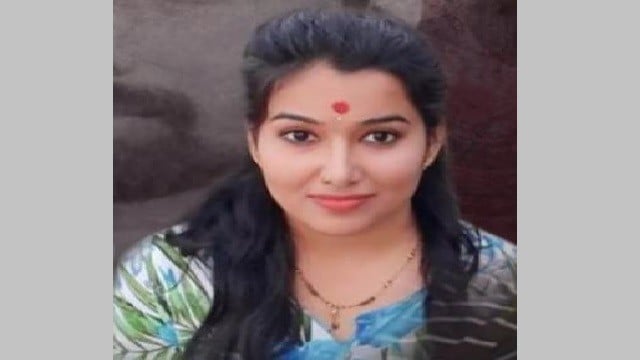 Paralakhemundi: In a recent development in the mysterious death case of ACF Soumya Ranjan, the special team of Paralakhemundi Police is likely to question Bidyabharati, the wife of deceased, yet again. The Paralakhemundi police will send a notice to Bidya Bharati for the interrogation.

The special team of police is mainly focusing on the suspicious situations about the day when the incident took place such as how ACF Soumya caught fire and how Bidyabharati was unaware of the incident being at the same house during the particular time. The police will also interrogate about Bidya’s relation with her husband and about the handwritten letters that were seized.

Earlier on Tuesday, the police team grilled Bidyabharati, who is one of the accused, for 4 hours 30 mins at her Kaptipada residence in Mayurbhanj district in order to investigate by collecting more information from her.

Reportedly, she was interrogated on the basis of the recovered handwritten letters, property agreement documents and all the information obtained during the preliminary investigation.

“We questioned Bidyabharti and her family members based on some information we have got earlier. The driver will also be questioned. The Officer In Charge (OIC) of Kaptipada police station has contacted him for the same,” said Paralakhemundi Police Station Inspector-In-Charge (IIC) Bibekananda Swain while speaking to the media persons. Sources also said that the special team of police might take Bidyabharati for crime scene recreation at Soumya’s official quarter where the incident took place.

It is to be noted here that Bidyabharti has been interrogated twice in relation with this case. On July 20, 2021, police had interrogated her for the first time over her husband’s suspicious death.

The Paralakhemundi ACF was rescued with severe burn injuries under mysterious circumstances from his official quarters in Paralakhemundi on July 12, 2021. Later, he succumbed on the next day.