Ace sprinter from Odisha Dutee Chand, 26 others to get Arjuna Award 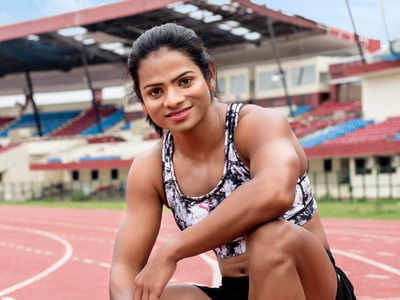 Bhubaneswar:  Ace athlete from Odisha Dutee Chand will get Arjuna Award. Dutee is the current national champion in the women’s 100 metres event. Besides Dutee, another 26 sportspersons will receive the prestigious award.

Besides, Rajiv Gandhi Khel Ratna Award will be given to Rohit Sharma for Cricket, Mariyappan T. for Para Athletics, Manika Batra for Table Tennis, Vinesh for Wrestling and Rani for Hockey.

Star India batsman Rohit Sharma is among the five athletes who will receive the country’s highest sporting honour, the Rajiv Gandhi Khel Ratna Award, for 2020.

This will be the first time in the history of National Sports Day awards that five sportspersons will be conferred with the Khel Ratna.

Rohit will be the fourth cricketer after Sachin Tendulkar, M.S. Dhoni and Virat Kohli to be conferred with the award. Tendulkar was awarded the Khel Ratna in 1998, Dhoni got it in 2007 while Kohli received it in 2018.

Also, 27 athletes, including cricketer Ishant Sharma, will get the Arjuna Award on August 29.

Interestingly, Sakshi Malik and Mirabai Chanu’s names were removed from the final list. Their names were earlier recommended for Arjuna Award.

Here is the complete list of sportsperson who will get Arjuna Award: 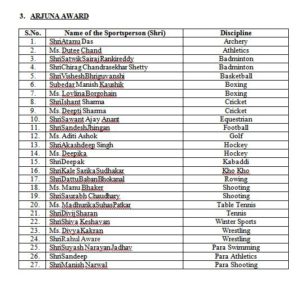 OPSC Recruitment 2020: Apply for 210 vacant posts, get salary as per 7th Pay Commission