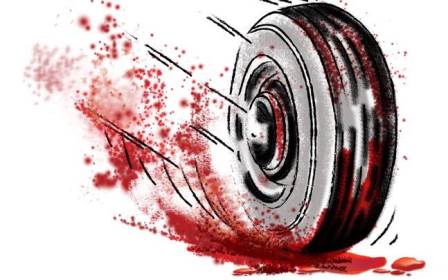 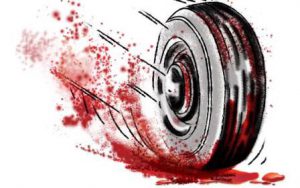 Tangi: Two persons were killed and 14 others sustained injuries in a highway mishap near Bainchua under Tangi police limits of Cuttack district on Friday as a speeding bus smacked a stationary dumper.

The accident took place early in the morning while the driver of the Bhubaneswar bound bus from Digha, WB failed to spot the dumper on NH-16 and hit it from rear. The bus named ‘OMKAR’ beared the registration number OD-02K-8757. The driver along with one passenger were reported dead on the spot.

The 14 others injured in the accident were immediately rushed to the nearby hospital by the locals. Five of them were later shifted to the SCB Medical College and Hospital in Cuttack as their health condition deteriorated.

Police reached the spot later in the day and seized the mangled vehicles.