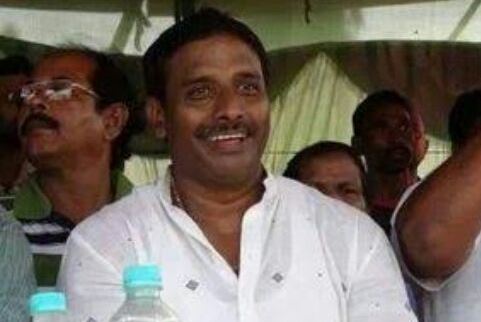 Titlagarh: The Titlagarh ADJ Court on Thursday awarded life terms to the four accused in the murder of BJD leader Abhimanyu Sahu.

The court also imposed a fine of Rs 20,000 on Alok Das, the main accused in the case, failing which he will have to stay in the jail for one more year.

BJD leader and Titlagarh MLA Tukuni Sahu’s husband Abhimanyu Sahu was murdered by Alok Das and the other three at Bandhupala on December 15, 2013 out of a long-running business rivalry.

Initially, the district police probed the high profile murder before the Odisha Crime Branch took over the case, which had led to outrage in the entire district.

“Crime Branch closely tracked the trial and because of dedicated efforts of Special Public Prosecutor could secure conviction of the accused. A Special Investigation Team was constituted which detected the blind case and arrested the four accused within a fortnight,” Sharma added.