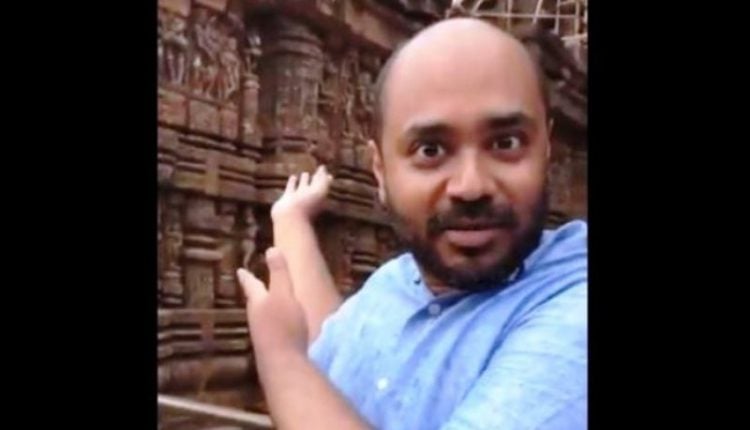 As per the report, Mitra will stay in the judicial custody till November 5.

Notably, Bhubaneswar SDJM court had allowed the Konark police to take Mitra on a four-day remand for questioning in the case also.

Earlier on Wednesday, the controversial scribe was arrested in connection with a case filed at Sahid Nagar Police Station under sections 294, 295A, 153A, 500, 506 of IPC and section 67 of the Information Technology Act. Later, Mitra’s lawyer Nikhil Mehera had informed that he would apply for bail after the completion of the remand period.

Mitra has already appeared before the House Committee headed by Leader of Opposition Narasingha Mishra over breach of privilege.