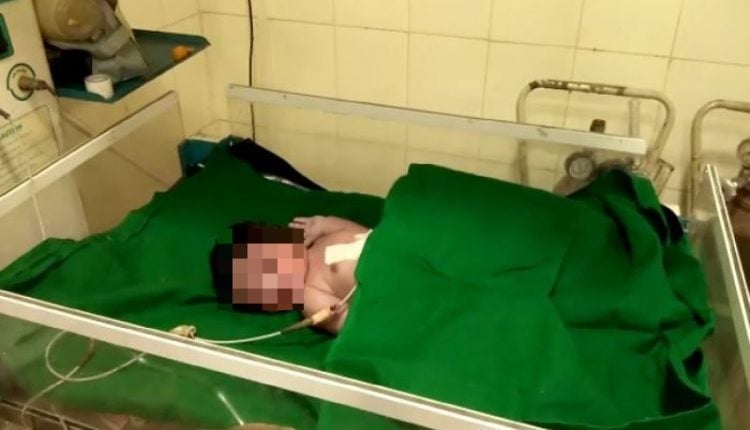 Angul: A newborn girl was found abandoned near the embankment of a pond in Cheliamunda village under Pallahara police limits in the district on Thursday.

The plight of the baby came to fore after some villagers who visited the pond in the area to attend nature’s call early in the morning overheard her cries. After investigation, they found the baby dumped in the pond embankment. They immediately called up the police.

Police reached the spot later in the morning and rushed the baby to Pallahara CHC for health check-up.

The doctors treating the baby at the hospital said she was recovering from her injuries and stated her condition to be stable.

The police began inquiries with hospitals and clinics in the area to trace the parents.