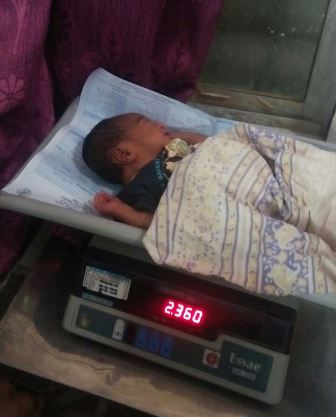 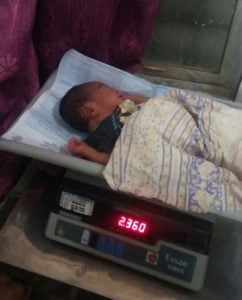 Baripada: In yet another case of abandonment of new-born in the state, a baby girl was found from Badadeuli forest under Chandua police limits in Mayurbhanj district, last night.

Some locals first heard the screaming of the baby girl at around 10pm in the night and found her left inside a packet. They immediately rushed the baby to Baripada District Headquarters Hospital (DHH) where she was admitted in Sick New-born Care Unit (SNCU) due to mild Hypothermia. However, her condition is stated to be out of danger after preliminary treatment.

The District Child Protection Unit has reached the hospital and taken the baby to its custody after being communicated.

Locals suspect that as the Badadeuli forest areas happens to be a bordering area of Odisha and West Bengal, somebody from the neighbouring state might have dumped the baby there.

Kunduli gang rape reports to be made public on Nov 10