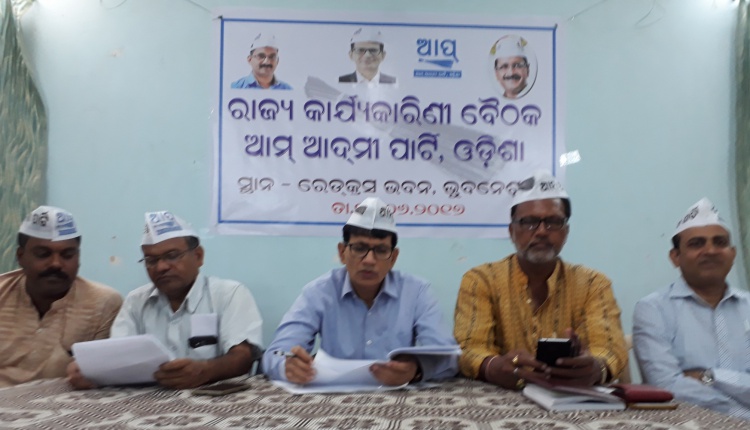 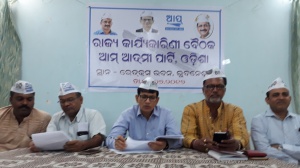 Bhubaneswar: Strongly criticizing the Narendra Modi Government’s decision to raise the Minimum Support Price (MSP) of paddy by a mere Rs 80 per quintal, the Odisha unit of Aam Aadmi Party (AAP) on Friday announced it would hold a statewide protest against the decision on July 17.

Addressing a press meet here, party in charge for Odisha Khemchand Jagirdar said, “As large scale farmers’ unrest and suicide cases were reported from various parts of the country it was expected that BJP led NDA government will respect its poll promise and announce support price of paddy which is 50% above the cost of production.”

“It is ridiculous that the central government has not only increased the support price only by 5% but also debarred state governments from supplementing the deficit from their own pocket through bonus,” he said.

AAP has said the demand for increase in minimum support price for paddy to Rs 2930/- as proposed by Odisha Assembly and the recommendation of Swaminathan Committee on determination of supporting price be immediately accepted by the Modi government.

The Central government had recently decided to increase the minimum support price for paddy by only eighty rupees i.e. from Rs 1470/- to Rs 1550/- per quintal for the year 2017-18.