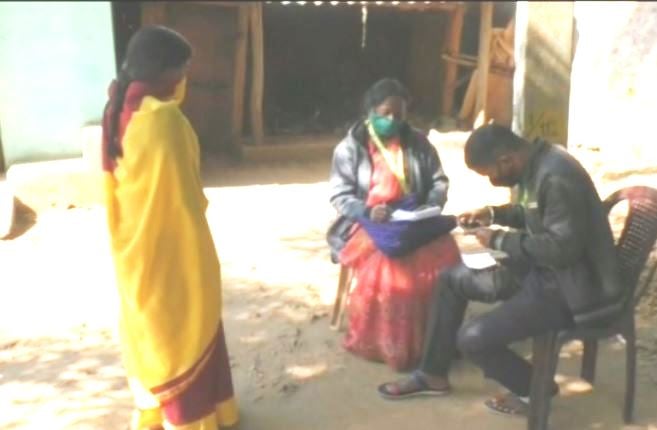 Baliguda: A nine-year-old girl child was allegedly tortured by her step mother in Kandhamal district of Odisha on Thursday. The woman reportedly cut the kid’s cheek with a blade. Child line team has rescued the minor girl child.

The victim is identified as the 9-year-old daughter of Dilip Digal and his first wife late Narmada Digal.

As per reports, the Childline team reached Kampada village in Baliguda area of Kandhamal district on Thursday after getting complaint about a case of child torture. 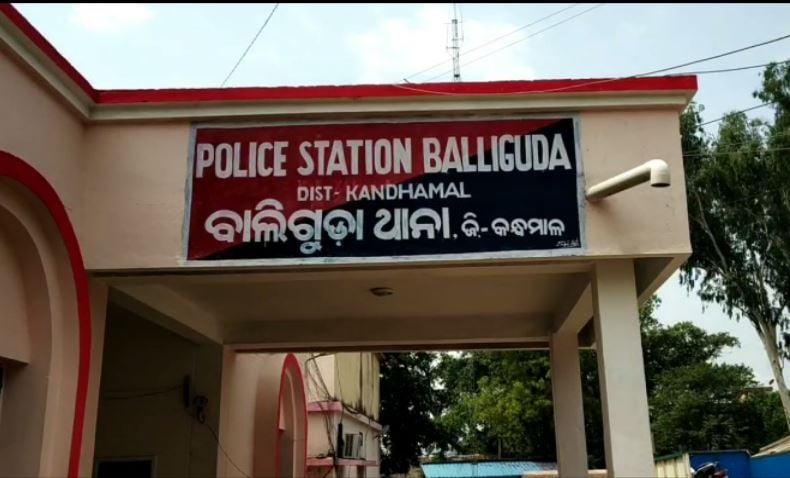 The team found that Parbati Kanhar, the second wife of Dilip Digal tortures her step daughter at times. Family of the victim’s late mother has alleged that the minor girl has been tortured earlier also.

The Childline team rescued the victim minor girl and handed over her to the CWC. Health condition of the victim is said to be normal.

The Childline team lodged an FIR in this matter in Baliguda Police Station following which Police has detained the accused and further investigation is underway.

This Is How You Can Schedule Messages On WhatsApp