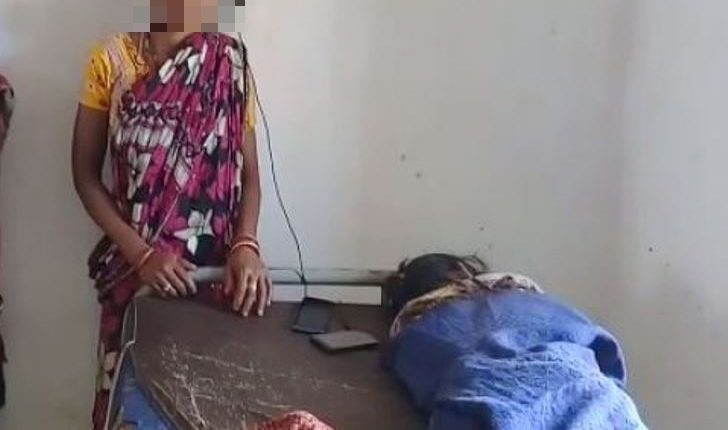 Phulbani: A nine-year-old girl was allegedly drugged and then raped in Jubaguda village under Kotagarh police limits in Kandhamal district last evening.

The victim who lives in Sundhisahi in the village and studies in 5th Standard was out of home to collect cow dung when the mishap took place. The accused youth identified as Khamas Padmaset of the same village, first took the girl to a secluded place in a nearby forest on pretext of providing her more cow dung. Later, he sexually assaulted the victim after drugging her into unconsciousness by spraying tranquilizer on her face.

Some villagers who visited the forest spotted Khamas busy in sexually assaulting the girl and tried to nab him. However, the accused managed to escape from the spot.

The victim was later rushed to Kotagarh CHC by her family members.

“We received the girl in an unconscious state at around 1 AM in the night. Acting upon her family members’ complaint that she had been drugged and raped, we carried out the primary treatment and later apprised Kotagarh Police on the incident. The patient is now out of danger,” said Bhanu Praksah Das, Medical Officer, Kotagarh CHC.

Police have registered a case in the incident and are trying to trace the accused.

10 hurt, 9 critical as bus rolls down hilly road in Kandhamal