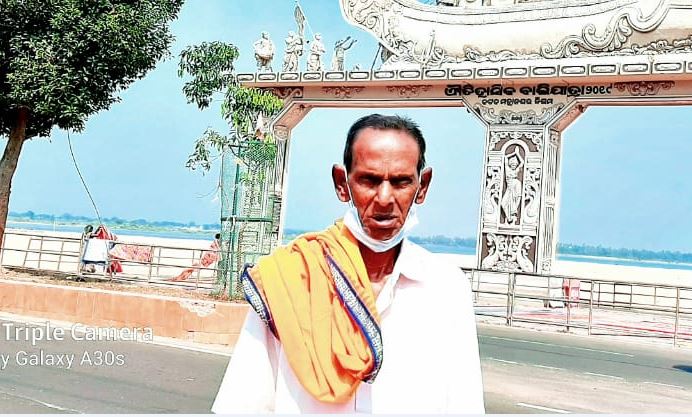 Kolkata: An eighty-four year old mentally retarded man from Cuttack district of Odisha, who was missing from home since last six days, has been rescued from Kolkata. He has been brought to Odisha.

The said old man has been identified as Krushna Chandra Das of Balikuda area.

As per reports, the said old man had left home in search of job and went to Kolkata. However, after roaming here and there he had gone to Howrah area in West Bengal. For the last six days he had not got anything to eat.

Brother Sajan of Navajivan Missionary in Howrah found him in a wretched condition. With the help of Bantra Police station the old man was taken to the shelter house of the Missionary of Charity.

The HAM Radio plays an important role in finding of missing persons. With its help Krushna Chandra’s family members were traced out and contacted. After getting information about the old man, his son conveyed his happiness. He has gone to Kolkata and the father and son are now returning to home in Balikuda in Cuttack district of Odisha.