StateEducation
By KalingaTV Bureau On Jun 6, 2019 0 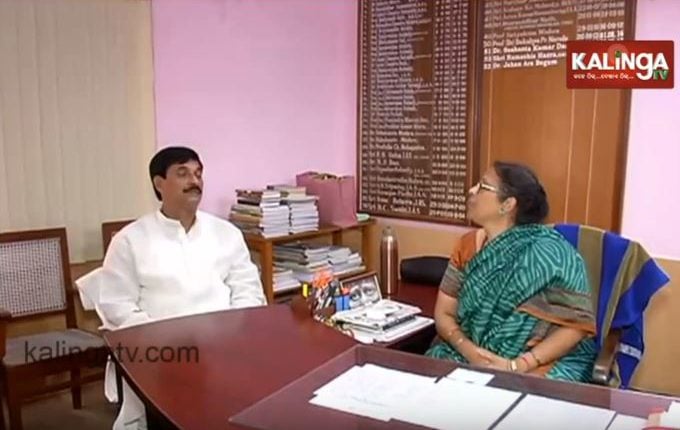 Bhubaneswar: 82 Schools in Odisha have been served notice by the Board of Secondary Education (BSE) for earning zero results in the Class 10 examinations.

Newly elected School and Mass Education Minister Sameer Ranjan Dash intimated about it during his first courtesy visit to the Board office in Cuttack today.

The minister further said that he will visit the schools to dig out the reason behind the poor performance in the examination. And actions will be taken accordingly.

Similarly, a proposal was also put forth at the meeting for the introduction of spoken English course in the schools, he added.

“Government schools in the state are losing credibility these days, which has become a challenge for us. I will take every required step to reawaken people’s faith in the schools run by the government,” Dash emphasized.

Our department will zero in on strengthening the secondary education in the state, he added.