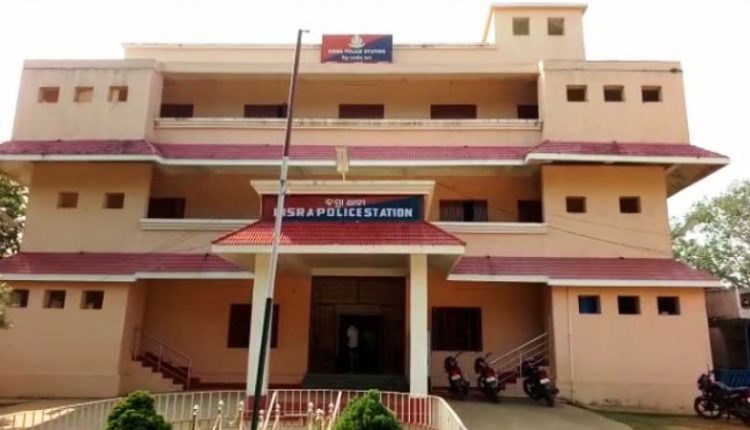 Rourkela: Bisra police in Sundargarh district arrested as many as eight members of the outlawed Peoples’ Liberation Front of India (PLFI) including area commander Sudam Singh late on Tuesday night.

According to sources, Bisra police, acting on a tip off conducted a raid in the nearby forest and arrested the PLFI members from the spot. Sudam Singh’s close aide Chandrabhanu Singh also has been arrested.

Police have seized two pistols and two bikes from the PLFI members.

Sources at the police said that total of 10 murder and seven petrol pump loot cases are pending against Sudam Singh and Chandrabhanu Singh in Jharkhand and Odisha.

Meanwhile, Bano Police from Jharkhand is interrogating the duo.