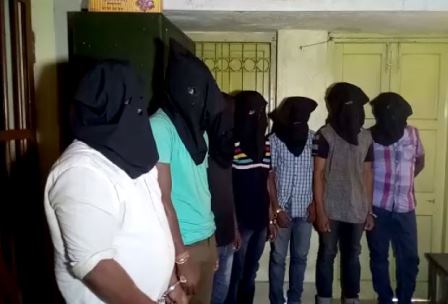 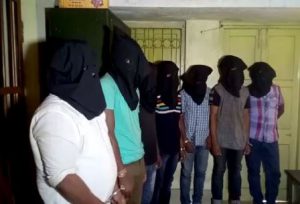 Rourkela: The police achieved major success last night, as they arrested 8 members of the People’s Liberation Front of India (PLFI) in Sundergarh district. The cops in Kuanramunda also seized huge amount of arms and ammunition from the naxals.

Getting a tip-off on the presence of PLFI members in the Kuanramunda forest, a police team raided their hideout late in the night yesterday and caught Area Commander Karan Sai and Zonal Committee member Arjun Rana along with 6 others from the spot. During the raid police seized 4 rifles including 2 double-barrel guns, 5O live bullets and some other tools used in explosions.

The arrested Naxals were reportedly preparing for a major attack in the district.