7th Pay Commission should benefit other categories too: BJP 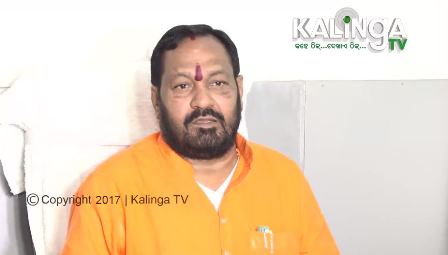 Bhubaneswar: The state unit of BJP on Thursday welcomed the BJD-led Odisha government’s decision to implement the 7th Pay Commission for the state government employees in the state, but with a caveat; it demanded inclusion of other categories.

This apart, the Nuapada legislator also demanded complete waiver of loans given to the farmers in the state like Chhattisgarh and Madhya Pradesh have done.