StateMiscellanyNation
By KalingaTV Bureau On Oct 4, 2020 0 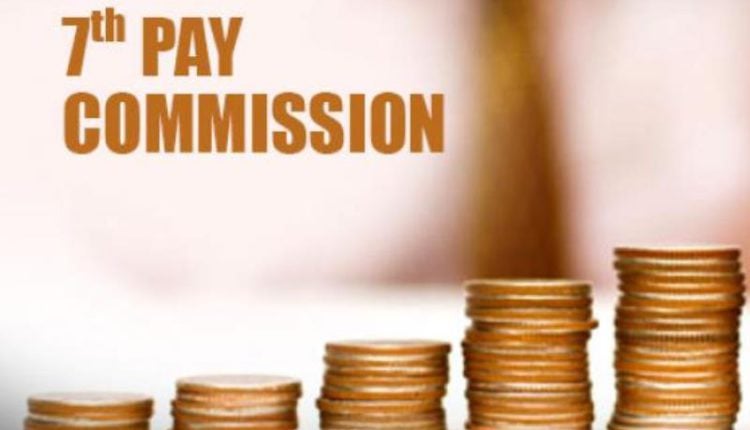 Due to the Corona crisis, the Central Employees and Pensioners are being directly hit by the Dearness Allowance (DA) deduction. The government had decided in April this year that the dearness allowance of employees and pensioners would not increase from January 2020 to June 2021.

According to the government’s decision, the announcement of increase in DA from January 2020 is also not applicable and its effect will be till June 2021 next year. After this, it will be a matter of what the government will decide on DA.

Due to the lockdown caused by the Corona crisis, the government has increased revenue by running ‘scissors’ on the pockets of the employees, but at the same time the recent Ministry of Personnel order regarding retirement has also increased the tension.