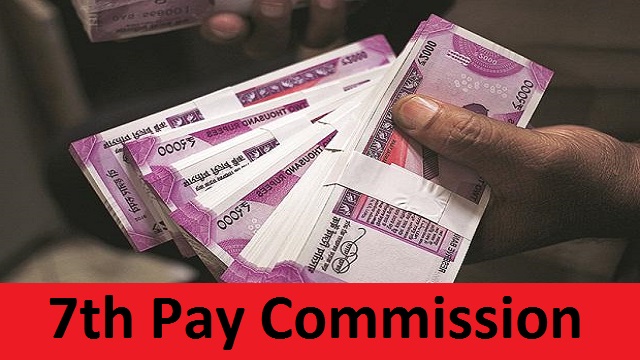 This was the rule

In the earlier rule, a divorced daughter had the right to get family pension only if she had divorced during the lifetime of her employee mother or father. The Union Minister said that orders have also been issued to provide family pension to Divyang children or siblings. Now if the disability certificate is presented even after the death of the pensioner mother or father, then they will be entitled to get the pension provided the disability occurs during the lifetime of the parent.

The attendant allowance for assistants of disabled pensioners has been increased from Rs 4,500 to Rs 6,700. For the convenience of senior citizens settled abroad with their children after retirement, the Indian embassies, consulates and high commissions have been directed to provide them a certificate of survival and start a family pension. Instructions have also been given to all the banks disbursing pension that pensioners unable to come to the bank should be provided with a certificate of survival at home.

(The Hindi version of this story was published by naidunia.com)

13 killed as passenger bus overturns and catches fire in Pakistan