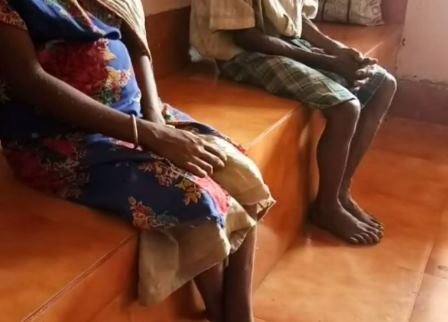 Kendrapara: Rajnagar police on Sunday arrested a 70-year-old man for impregnating a differently abled girl at Nagada village of the district.

The arrested person has been identified as Adikanda Sahu. He has been forwarded to the court, informed police.

According to reports, Sahu raped the physically challenged girl taking the advantage of her innocence. Her parents were unaware of the incident as her father is a blind while mother is mentally disordered person.

The matter came to light only when some members of the village self-help group (SHG) noticed her and conducted a medical examination. Later, when they asked the girl about the matter she narrated the incident to them taking the name of the accused, following which the women group approached the local police demanding action against the accused.

Police filled a case against Sahu under section 341, 323, and 376 of IPC and forwarded him to the court.