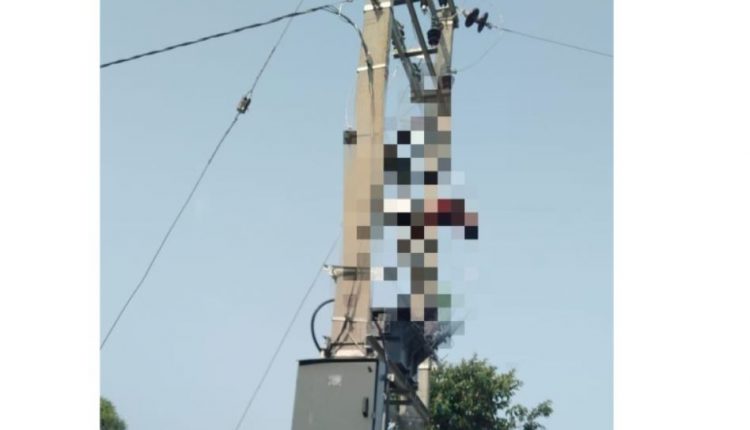 Malkangiri: In a horrifying incident, a 7-year-old boy was electrocuted to death in Khairaput block of Odisha’s Malkangiri district this morning, while he was trying to catch a bird.

The deceased was identified as Rajendra Sisa of Patanaguda village.

As per reports, the minor boy had climbed atop the transformer to catch a bird sitting there. However, he came in contact with the high-voltage electric current and was electrocuted, resulting in his immediate death.

A few locals spotted his body hanging from the transformer pole and informed the police, who reached the spot and recovered the body.

A pall of gloom has descended over the entire area after the incident.