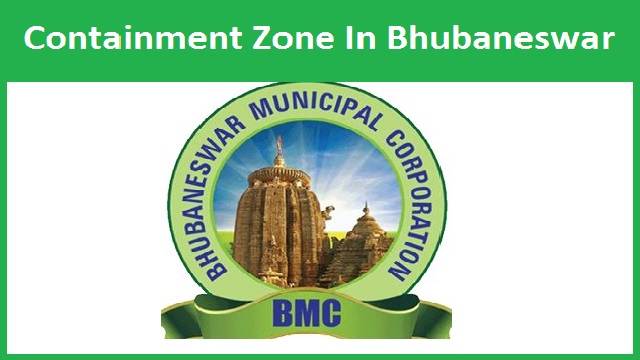 Bhubaneswar: Containment zones seem to be an ever-increasing phenomenon in Bhubaneswar under Bhubaneswar Municipal Corporation (BMC).

According to reports, BMC has increased the number of enforcement squads.

Minor Goes Missing While Bathing In Sambalpur Of Odisha