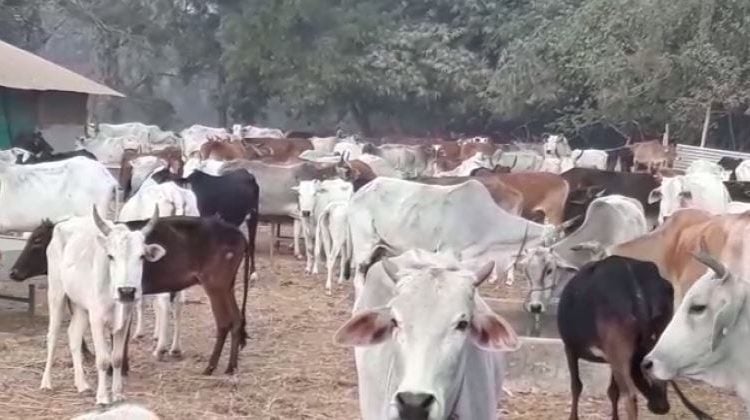 It is being said that the cattle laden pick-up van was enroute to Balasore from Bhadrak.

4 Critical As Truck Hits Bus While Police Checking In Odisha

4 Injured In Dacoits and Villagers Clash In Odisha

Acting on a tip-off, the Simulia police intercepted pick-up van near Simulia College Chhak area on NH-16  and rescued 103 cattle from them. Police also seized 6 pick-up vans and detained one driver while 5 others managed to flee from the spot.