6 JCB Gutted In Fire In Odisha 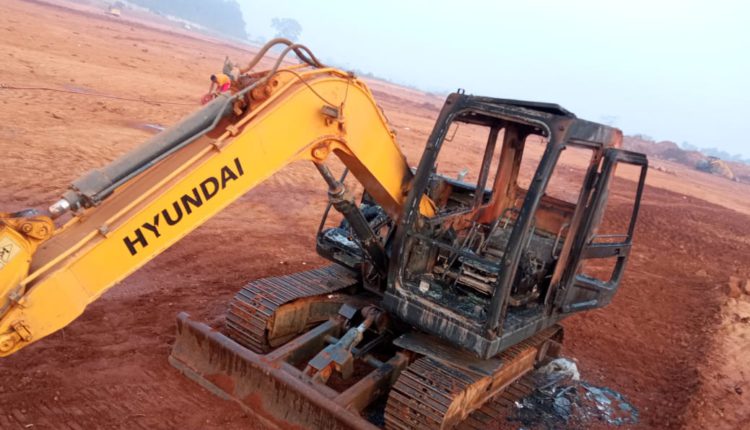 Sources said, the six JCBs engaged for excavation in the OTPCL were set on fire when they were stationary.

On being informed, the fire personnels reached the spot and doused the flames. It is suspected that some miscreants might have set the machines on fire.

The exact reason of the fire is yet to be ascertained.

The Pandua Police have started probe into the matter.