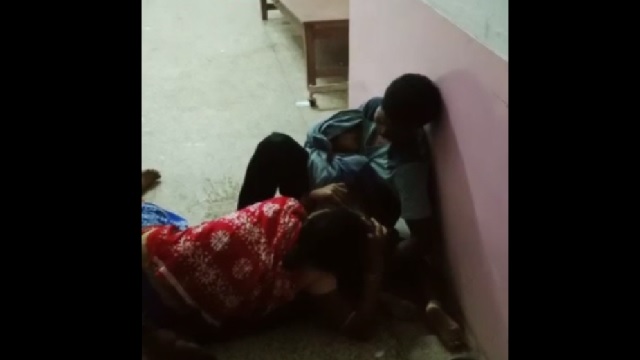 Boudh: A five-year old boy has been electrocuted to death after coming in contact with a live wire in Kankala village under Haranbhanga police limits in Boudh on Monday night. The deceased minor boy has been identified as Rajat Behera, son of Arun Behera.

Reportedly, four-year old Rajat went to the fridge while Arun’s family were asleep after their dinner last night. Following this, he came in contact with the live wire of the fridge that had no plug connection.

His family immediately came to him after listening to his scream and switched off the connection. They immediately rushed Rajat to the Community Health Centre (CHC) at Puruna Cuttack in an unconscious condition. However, the doctors pronounced him brought dead.

On getting the information, the local police arrived at the spot and sent the body for autopsy.

Windows 11 rolled out to PCs worldwide from today