4-year-old boy mowed down by mini truck in Keonjhar 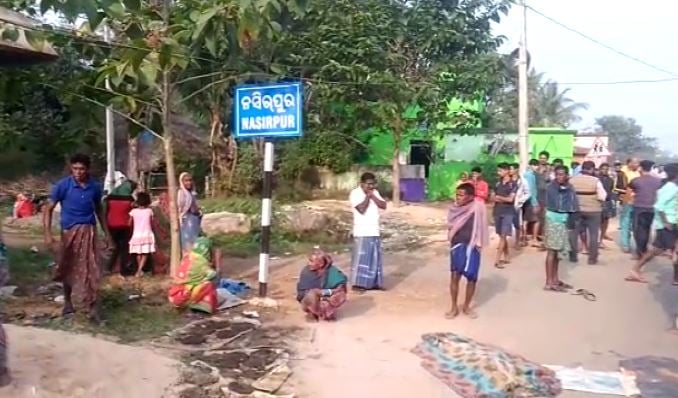 Anandpur: Tension gripped Nasirpur village under Nandipada police limits in Keonjhar on Sunday after a mini truck ran over a four-year-old boy killing him on the spot.

The deceased has been identified as Rohan Das, son of Amulya Das of the same locality.

As per the report, the victim child was busy playing in front of his house this morning when the mishap took place.

The driver of a sand-laden 407 mini-truck which was en-route to its destination carrying a consignment from Habaleshwar sand mines lost control over the wheels and ended up running over the child. He died on the spot.

Irate family members and locals staged a protest at the accident site keeping the body of the deceased and demanded arrest of the accused driver.

Police have rushed the body for autopsy after reaching the spot and started an investigation into the case.

Now, coats for cows in Ayodhya!