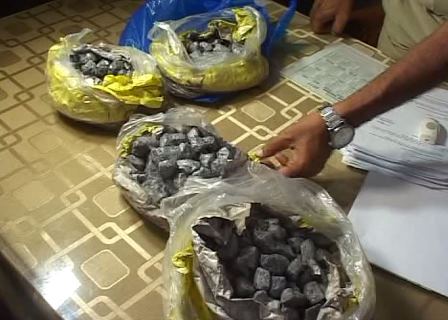 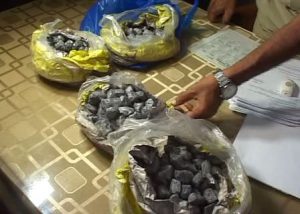 Some residents of Babajitota Sahi called up Baidyanathpur police this morning and informed that some explosive-like substances had been planted near a puja pandal in the area. Police immediately swung into action and seized a bag from the spot. Four live bombs were found kept inside the bag. Police destroyed the live bombs later in the day.

While investigation is on to ascertain who and under what circumstances kept the bag near the puja pandal, police feared it could be the fallout of group rivalry as two separate groups organized Ganesh Puja in the area this year. While Ganesh idols were installed at two separate puja mandaps and two separate cultural programs were held last night, police conducted a search operation in the evening to prevent any group clash over the issue.