At least four persons died and one critically injured after a car rammed into a roadside tree near Saraguda in Nabarangpur district. 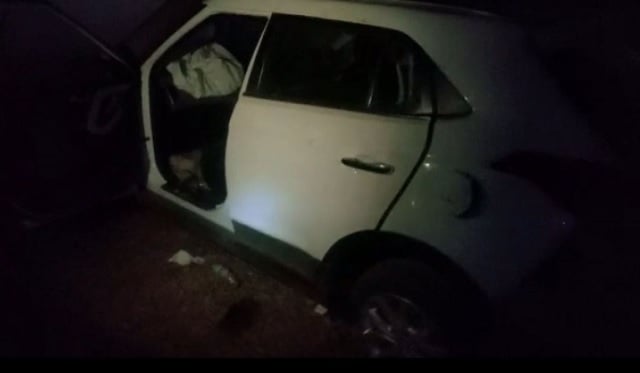 Umerkote: At least four persons were killed and one critically injured after a car rammed into a roadside tree near Saraguda under Dabugaon police limits in Nabarangpur district of Odisha. The injured persons have been admitted to a hospital in Koraput.

According to sources, the vehicle was headed from Umerkote to Nabarangpur when the accident occurred. Three persons lost their lives on the spot while two others received critical injuries and were rushed to the hospital in Koraput for treatment. However, another persons succumbed to his injuries while receiving treatment in the hospital.

The deceased persons were from Nabarangpur. Further reports awaited.

Fresh low pressure over Andaman Sea by Dec 5, These states will receive rain