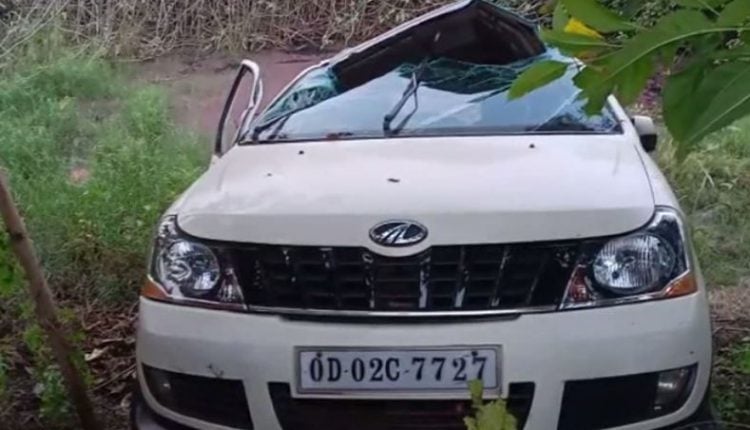 Cuttack: At least four persons sustained critical injuries after a car they were travelling in was hit by a trawler truck at Bandal Chhak under Tangi police limits in Cuttack on Saturday.

The identities of the victims are yet to be ascertained.

The mishap took place while the car bearing registration number-OD 02 C 7727 was en-route to Chandikhol from Cuttack early in the morning. Near Bandal Chhak the driver of the vehicle reportedly tried to take U-turn on the highway post which a trawler truck which was moving in the opposite direction hit it from the front.

The car got completely mangled under the impact of the collision and plunged into a pit located on the roadside leaving four persons including the driver critical.

Locals rescued the victim from the car and rushed to SCB Medcial in Cuttack for treatment later.

Tangi Police has seized the mangled car and launched an investigation to trace the trawler driver who escaped from the spot after the accident.

Esha Deol: I am open to good scripts and roles