34 arrested for vandalizing pub in Bhubaneswar

Chandrasekharpur Police today arrested 34 persons for vandalizing a pub in the Patia area of Bhubaneswar on Saturday night. 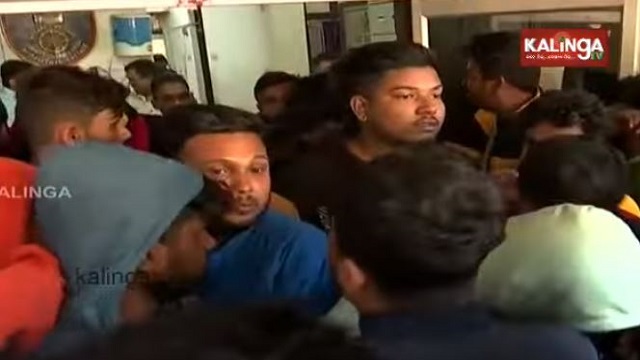 Bhubaneswar: Chandrasekharpur Police today arrested 34 persons for vandalizing a pub in the Patia area of Bhubaneswar on Saturday night.

Police arrested the accused persons from the Gopalpur area of Cuttack based on the complaint filed by the owner of the Embassy Club & Sky Lounge, said sources adding that most of the arrested persons are jail returnees.

Irate over the security guards’ denial of entry into the pub, Sanjiv had a heated argument with them. The matter became so serious that the pub officials sought police help.

A team of cops from Chandrasekharpur Police Station soon reached the pub and detained Sanjiv and some employees of the pub for interrogation.

After he was released from the police station, Sanjiv again went to the pub along with the arrested persons and vandalize the properties of the pub.

Honda teases its upcoming SUV for the Indian market, launch expected in 2023 summer