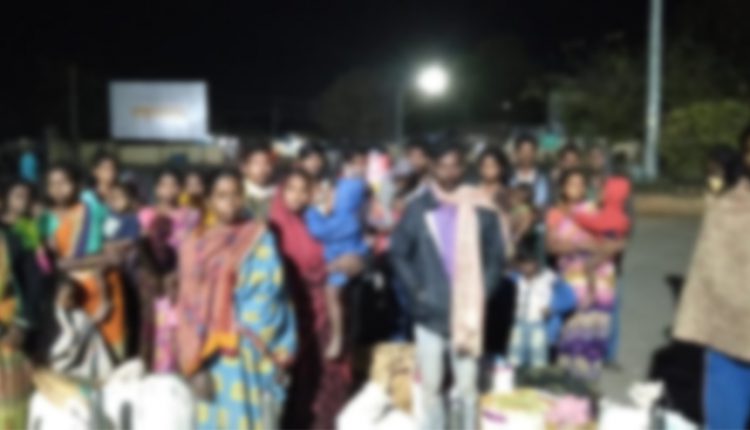 The rescued labourers identified as residents of Jogendranathpur village under Paikmal block of Bargarh district.

As per the report, at least 35 residents including women of Jogendranathpur village had been trafficked to Telengana by an inter-state broker on the pretext of work in a brick kiln. However, at a later stage, the labourers suffered inhumane torture in the hands of their employer.

“The staff of the employer used to beat us upon applying for leave and forced to work us for long hours. We were not getting paid regularly,” said a rescued person.

After one of the labourers managed to shoot a video on a mobile phone and sent the same to his family back home, the incident came to light.

Subsequently, in a joint effort by Odisha and Telengana governments, the around 35 labourers were rescued.

The process to bring back the rest two namely Kulamani Bariha and Jalandhar is underway.