3-year-old girl critical as boiling water falls on her 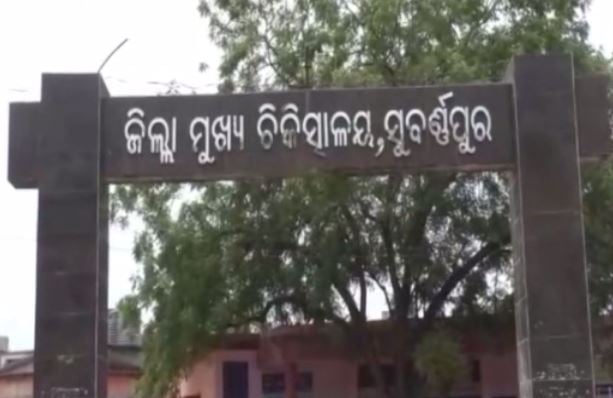 Sonepur: In a shocking incident, a 3-year-old girl sustained serious burn injuries after boiling water fell on her accidentally at Jatiapalli Anganwadi Centre under Kenjhiriapalli panchayat of Sonepur district today.

As per the reports, the victim identified as Pritimayee Mahakud, daughter of Panchanan Mahakud of the same village had gone to the Anganwadi Centre to attend classes when the mishap took place.

The workers present at the centre during the incident rushed her to Sonepur DHH immediately after the incident.

“The child had been received with 40 per cent burn injury. She had been admitted to the Surgery Ward of the hospital where her further treatment will be done,” informed Dr Rashmirekha Das, paediatric specialist at the DHH.

On the other hand, the family of the victim child has accused one Anganwadi Helper of pouring boiling water on the child wittingly and demanded action on her.

Anganwadi Centre authorities are yet to react on the issue.

Sam Pitroda Must Apologise For His Remarks On 1984 Riots: Rahul Gandhi

Excited to work with Janhvi Kapoor in Rooh-Afza: Rajkummar Rao