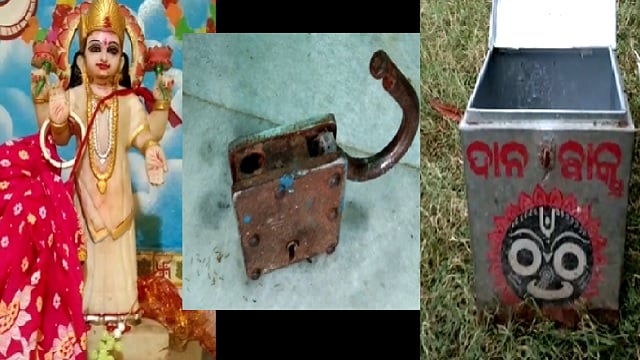 According to reports, the robbers have looted gold ornaments worth over Rs 4 lakhs and cash from donation box from Jagannath temple, Laxmi temple and Shiv temple.

Later this morning when the devotees came to visit the temples and found broken locks of the gate, they immediately informed it to the local police.

On getting the information, Singla police arrived at the spot and initiated a probe into the incident. The cops assured that all the miscreants will be arrested soon.

Several instances of loot from temples have been reported across the State in the last couple of years.