3 students critical in lightning strike on hilltop in Kandhamal 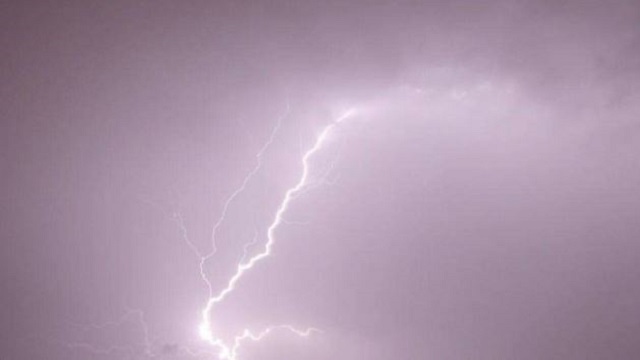 Phulbani: Three students reportedly struck by a lightning , while they went on a hilltop to find network coverage for their cell phone in Digisaru hill in Munda village under Pasara village Panchayat of Chakapada block here in the district headquarter of Kandhamal in Odisha on Wednesday.

The injured students have been identified as, Dhiren Digal of class (XI), Pinku Mallick a student of class (X) and Pancha Behera of Std (VIII).

According to reports, yesterday afternoon, the three students reportedly went to the top of Digisaru hill to receive network coverage for their phones.

Suddenly, the weather changed followed by gray clouds and in no time the weather turned bad.

Married woman dies after falling into well in Kandhamal

As a result, the three students lost their consciousness and collapsed on the spot.

Later in the evening, as the three students did not return to their homes, their parents got worried.

Soon, the student’s parents along with the villagers started searching for them and in the meantime, they went to Digisaru hill.

The villagers and the parents found the students in a critically injured and collapsed state on the hill and immediately rushed them to the hospital.

As per reports, the treatment of the three students are underway.

More than 44,000 units of Kia Carens recalled in India due to issue in airbag control software