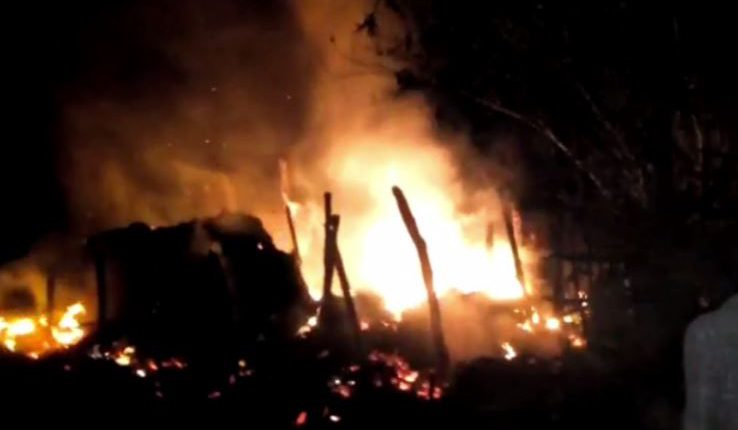 Anandpur: At least three rooms were gutted and assets worth lakhs lost after a fire broke out at a house in Dihakatina village under Ramachandrapur police limits in Keonjhar district last night.

As per the report, cooking was underway at one Adikand Sa’s home in the village last night when the mishap took place. A leakage in the Liquefied Petroleum Gas (LPG) cylinder sparked a blaze which spread very fast.

While the family called up fire brigade officials from Ghasipura for assistance, till the fire tender reached the spot assets including furniture, electronic goods and other important items had been completely reduced to ashes.

Local Police have lodged a case in connection with the mishap.