3 killed in road accident in Odisha 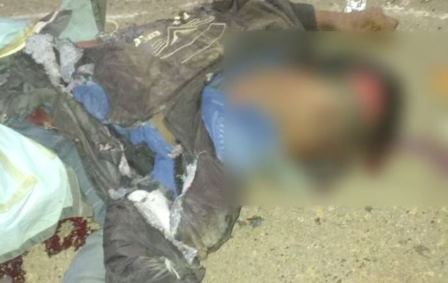 Rourkela: Three persons were killed on the spot after a speeding truck hit their bike near Musabira village under Chandiposh police limits on National Highway-143 in Sundergarh district late on Friday night.

The deceased have been identified as Sagar Nayak, Tapan Samanta and Nrupmani Samanta.

According to reports, the road mishap took place when the speeding truck, which is yet to be identified, hit the bike of the deceased persons while they were on their way back to home at Kaleipasara village under Lahunipada police limits.

Chandiposh police along with the locals rescued the bodies and sent to Rourkela hospital for postmortem. Police have initiated an investigation into the incident.