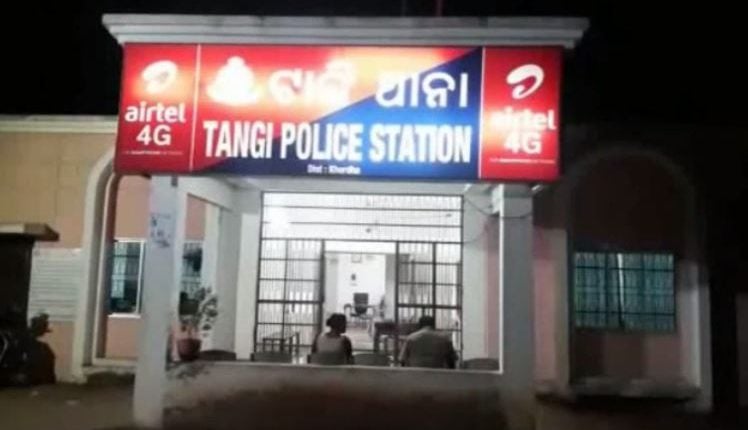 Tangi: In a success to police in the Tangi Tehsil official attack case, they arrested at least three persons involved in the incident last night.

The held accused have been identified as Sikar Palai, Raghunath Palai and Fakir Palai Haripur village. All are sons of Kelu Palai of the same village.

A police team reached the house of Kelu last night and picked up the brother trio, say reports.

On the other hand the held persons have claimed them to be innocent.

Notably, on February 29 a team of officials led by Tangi Assistant Tehsildar Madhusmita Behera had raided the Patrapada stone quarry in Tangi acting upon a tip-off on illegal mining. During the raid a group of 12 aides of stone mafia attacked the officials leaving three of them critically.

OnePlus expected to unveil a new concept device on March 3