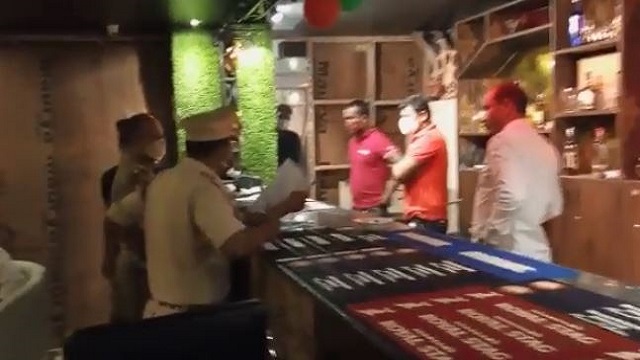 Bhubaneswar: A total of three dance bars were sealed following a raid in Bhubaneswar on Tuesday, said sources.

Later, they sealed three dance bars for running without any prior permission. They also issued show-cause notices to two other dance bars.

As many as 10 bar girls were allowed to go by the raid team after interrogation, said sources.