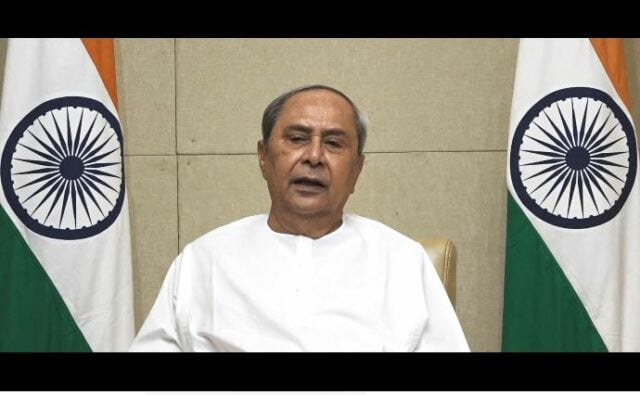 Bhubaneswar: Agriculture is the single largest employment providing sector of the state and holds the key to socio-economic development in the state. Therefore, the Government lays special emphasis on development of this sector through various interventions supported by a comprehensive, inclusive State Agriculture Policy. Chief Minister Shri Naveen Patnaik said this today during an induction programme for 22 Assistant Agriculture Officers in state agriculture department. Besides, 53 officials also joined Odisha Cashew Development Corporation.

An orientation was organized at the State Convention Centre in Lok Seva Bhawan.

The CM said that Odisha is predominantly an agrarian economy with Agriculture and allied sector contributing nearly 21 percent to the gross state value added products in the state.

Congratulating the new officers on virtual platform, the CM expected that the State Agriculture Sector would be filled up with new energy and passion for service as young officers become part of its delivery mechanism. He advised the young officers to work with commitment following the 5T principles and hoped that their dedication would certainly boost the outcomes at field level.

He further said that Services under the sector have been brought under the umbrella of 5T & Mo Sarkar with the objective of enhancing the delivery mechanism and reach out to every farmer and every corner of the state achieving the highest level of satisfaction by farmers.

Focusing on state’s growth in agri sector, he said that Odisha has taken long strides from ship to mouth situation to become surplus in food grain production. Moreover, the food grain production in the state has reached over 130 lakh Metric Tonnes during 2021 surpassing all its previous records. It has been more than double during the last 20 years, he added. 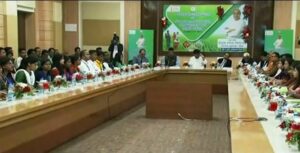 He said that Odisha is a top performing state in Cashew production. It has a huge potential in employment and income generation. I hoped the infusion of new blood into the management of Cashew Development Corporation would vitalize the cashew sector in Odisha.

Agriculture and Farmers’ Empowerment Minister praised the vision of Chief Minister Shri Naveen Patnaik in the growth of agriculture sector and pro farmer policies. He highlighted the steps taken up by his department.

Development Commissioner Shri PK Jena advised the new officers to be closer to farmers and agri entrepreneurs, and work for taking the benefits of state policies and programmes to the farmers in the last mile.