2 more sheep killed in Niali, Similipal team on its toes 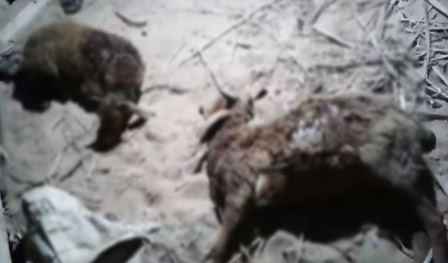 Cuttack: The killing of sheep continues unabated in Niali area of Cuttack district with fresh reports of sheep killing on Saturday midnight.

According to reports, the mysterious animal killed two sheep and fled the spot with another sheep late on Saturday night in Sudhanagar village under Niali police limits.

Some locals noticed the carcasses of the sheep when they had come out of their house in the night. They also found one more sheep injured severely.

Five sheep were killed by the killers in the same village on July 5.

The 20-member special team from the Similipal National Park is on its toes to identify the killers and catch them. Despites their effort of using camera traps and drone cameras, the team is yet to trace the killers.