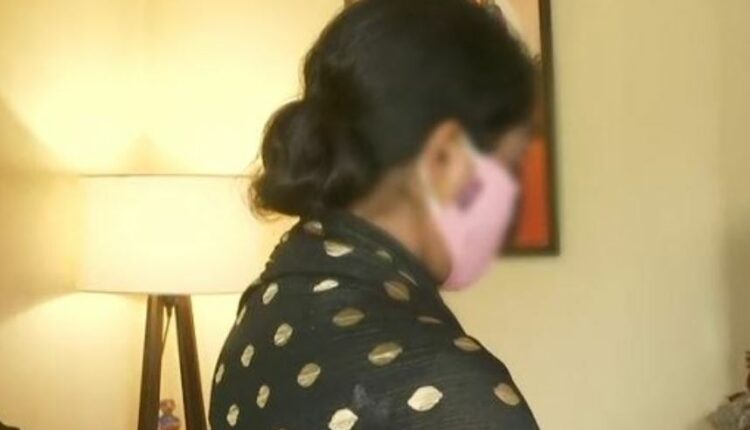 Bhubaneswar: At least two girls from Odisha have been rescued from Uttar Pradesh as they were allegedly being subjected to mental torture there. They were asked to dance on open stage.

As per reports, as per the complaint, the two girls were taken to Uttar Pradesh on October 30 after a dalal managed to convince them to go with them in the name of providing job. The girls have said that the dalal had promised to provide job in which they would be given Rs 2000 per day.

However, after taking them to UP the girls were allegedly kept in a house and mentally tortured for about a month. They were asked to dance in open stages and were also allegedly asked to go for flesh trade.

Social worker Suchismita Prusty filed a complaint in this matter at Nayapalli Police station in Bhubaneswar. On the basis of the complaint yesterday night the two girls were rescued from there place in UP with the help of Uttar Pradesh Police.