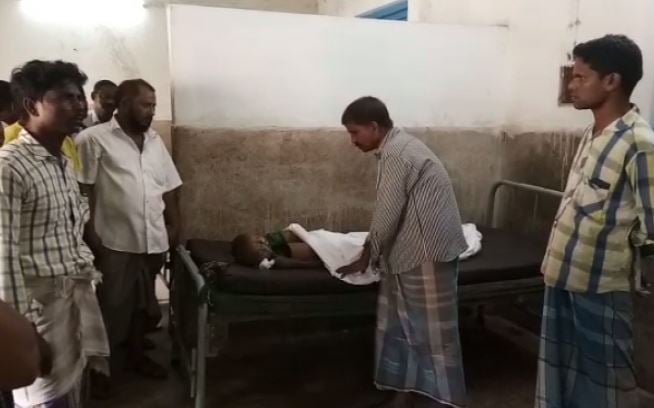 Kendrapara: At least two minor cousins met watery grave after falling into a pond in Kharakhai slum under Aul police limits on Saturday.

The deceased have been identified as Farhan Khan, son of Mohammed Farid and his cousin brother Abu Baqar Khan.

Farhan and Abu were playing outside their house in the slum this morning and their parents were away in some work when the mishap took place. It is suspected that both the victims went very close to the bank of a pond located nearby and slipped into it.

After family launching a frantic search in and around the village later, the victims’ family members found them from the pond and rushed to Aul Community Health Centre (CHC). Doctors declared the duo brought dead.

A pal of gloom has descended on the village post the mishap.