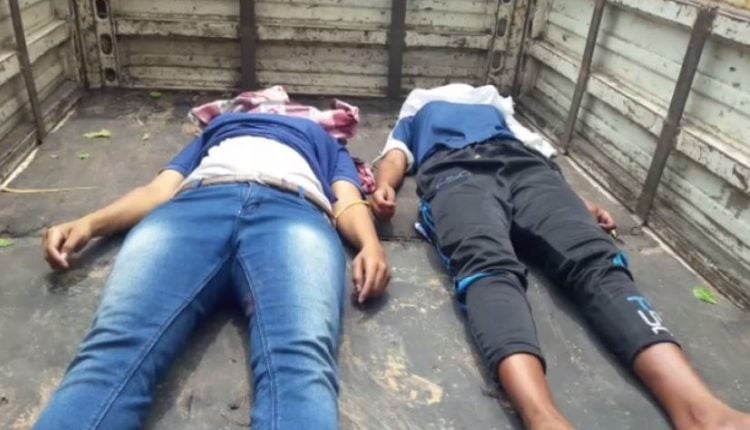 Rourkela: Bodies of two minor girls were found hanging from a tree in mysterious conditions in Uri forest on Sundergarh-Jharkhand border in Simdega district today.

The deceased has been identified as Sradha of Odisha’s Biramitrapur and Sunandini of Jharkhand’s Bansajor. Both were St. Mary’s Convent School in Biramitrapur.

The deaths came to light this morning after some locals spotted the bodies and called up Simdega Police to inform the matter.

Police recovered the bodies for autopsy after reaching the spot and started an investigation.

As per the report, the duo left their house in some work last afternoon and went missing. Their families failed to trace them despite all efforts.

“While from the preliminary investigation the incident appears to be a case of suicide we are examining all possibility before reaching a conclusion,” said a police official.