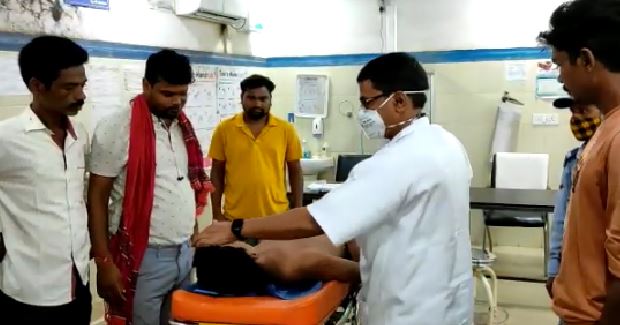 Jajpur town: In a tragic incident two minor boys drowned in Baitarani River in Jajpur district of Odisha on Monday. The incident took place in the Gopakula village under Mangalpur Police limits of the district.

The deceased boys have been identified as 14 year old Bibhuti Jena, son of Kuni Jena and Dibya Ranjan Jena (17), son of Uma Jena. Both of them are from Gopakula village in Tarapada panchayat.

As per reports, three minor boys had gone to Baitarani River to pluck lily flowers meant to be used during Kumara Purnima. When they were in the water body, one boy slipped off and carried away into the deep water. The other two boys tried to rescue him and also carried away into the water. However, one of these two boys also met watery grave.

The third boy has been rescued in a critical condition. He was rushed to Jajpur District Head quarter hospital. He is under treatment.

IOCL recruitment 2021: Apply online for the post of 469 apprentice posts