2 minor boys die after drowning in pond in Odisha 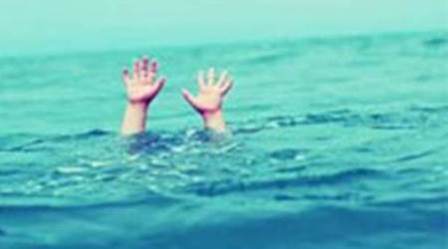 Bhadrak: A pall of gloom descended on Santarapur village under Tihidi block of the district today following the death of two minor boys who died after drowning in the village pond.

Sources said that the minors slipped into deep waters and drowned while playing on the bank of the pond.