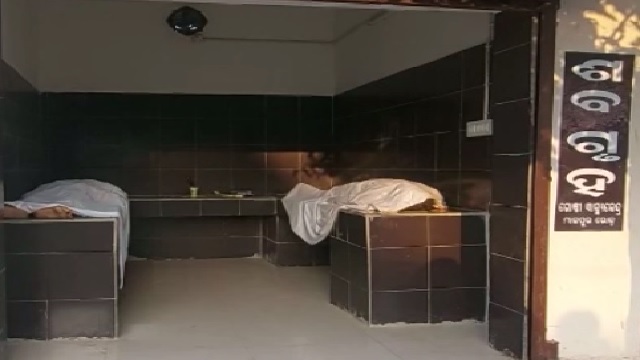 Jajpur: As many as two people have been killed and two others have sustained injuries in a road accident that took place near Dhanapur Square under Panikoili police limits in Jajpur district late last night.

The deceased have been identified as Chandan Mahalik, son of Premananda Mahalik of Jhatiasahi village under Jajpur Road police limits and Debashis Nayak, son of Jayant Nayak of Kantar village, Korei police limits.

Reportedly, four youths were returning to Jajpur Road at 11 pm by car. The car lost its balance over the wheels as a speedy troller tried to overtake the vehicle.

As a result, the car fell down into a pond due to which Chandan and Debashis lost their life on the spot while two others have sustained injuries.

On getting the information, Panikoili police arrived at the spot and initiated an investigation into the matter.

Director Priyadarshan hospitalised after testing positive for COVID-19 in Chennai