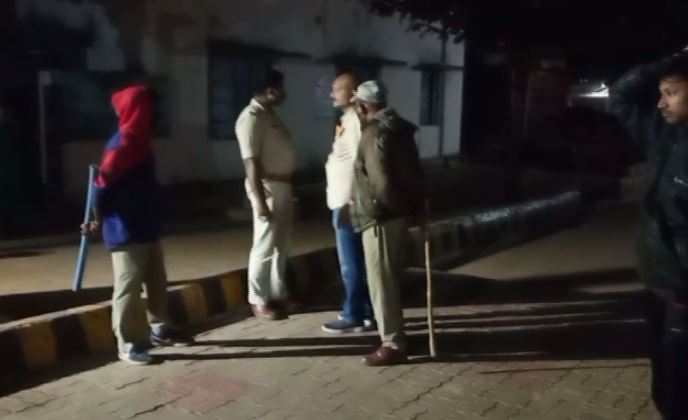 Japur Road:  At least two persons were killed while another one sustained critical injury in a road mishap involving two bikes and a trailer in Jajpur district of Odisha on Saturday.

The accident took place near Biju Patnaik Marg under Jakhapura police limits in the district.

According to reports, Soumen, Satybrat and another one were travelling on a bike which came under the wheels of a trailer after getting dashed with another bike that was being ridden by Brahmananda. Due to the accident Soumen and Satyabrata died on the spot while the third pillion rider narrowly escaped. Rider of the other bike Brmhananda sustained critical injury.

After getting information about the accident Police rushed to the spot, seized the vehicles and sent the injured person to Danagadi hospital.

A case has been lodged in this connection and further investigation is underway.

Do You Know You Can Earn From WhatsApp Without Any Investment? Here’s How