2 including a woman trampled to death by elephants 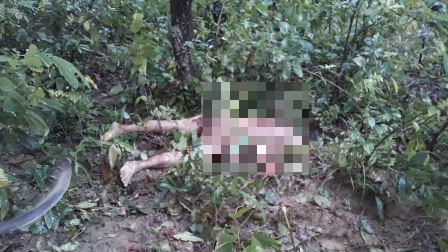 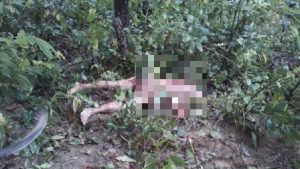 Angul: In fresh incidents of human-animal conflict in the state, two persons including a woman have been killed by wild elephants in separate incidents under Kaniha Forest Range on Sunday.

Both the victims are believed to have visited the Kaniha forest for some work this morning and were attacked by a herd of wild elephants. After finding their trampled bodies in the forest, staged a protest before Kaniha Forest Range office demanding a compensation of Rs 10 lakh for the kin of the deceased. They also demanded regular patrolling by the forest officials in the village to keeps the elephant herds at bay.

Forest officials, local Tehsildar and Chhendipada Police Station IIC have reached the spot and holding a discussion with the agitating locals.

However, the forest department has claimed that only a sum of Rs 4 lakh could be given to the elephant attack victims as per the government provision.