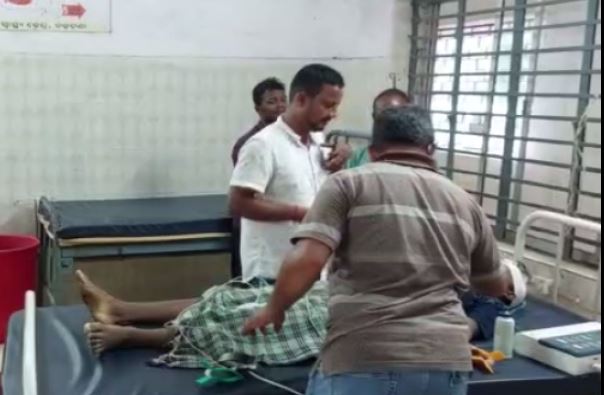 Jajpur: In a tragic incident, at least two young boys were killed due to lightning strike in Jajpur district of Odisha on Tuesday. The incident took place in Bhubanpur village in Madhupurgarh panchayat under Dharmasala block.

The deceased youngsters have been identified as 16 year old Chandan, son of Baban Mallick and 20 years old Banchhanidhi, son of Sukesh Mallick.

As per reports, today both the boys had gone to the corn field near the village to collect grass when they were killed in lightning strike.

After witnessing the two boys’ miserable condition, the locals rushed them to the Badachana Community Health Centre. However, the doctor there declared them dead.

A pal of gloom has descended in the area following the sad demise of the two youths.