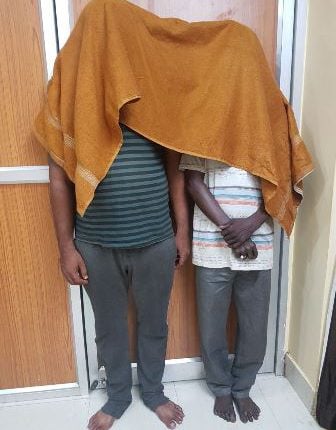 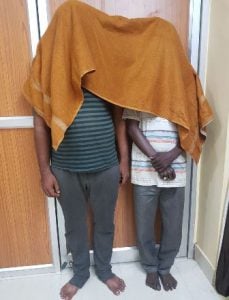 The arrested persons have been identified as Jyoti Shankar Pradhan of Puri town and Pankaj Nayak.

Talking to media on the arrest, Puri SP Sarthak Sarangi claimed it to be the fallout of past enmity and informed that the murder weapon, an axe along with a Scooty were also seized from the possession of the accused.

“At least 8 to 9 persons have been involved in the murder. The arrested duo would be forwarded to court today and efforts are on to nab the rest,” added Sarangi.

Notably, a group of miscreants attacked Laxmidhar while he was talking over his mobile standing near a petrol pump in the city on October 18. The assailants used axe and shovel in the attack which inflicted critical injury upon Laxmidhar to which he succumbed on the spot.