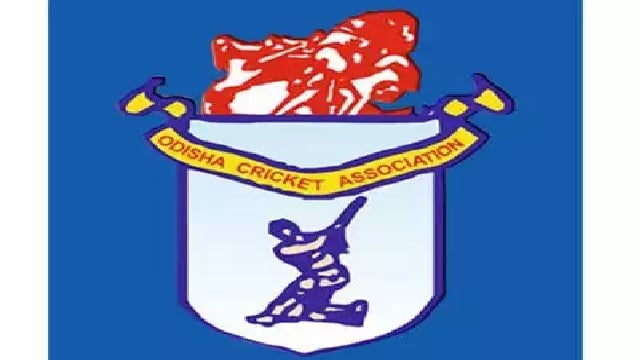 Bhubaneswar: Odisha has announced the 17-member team for the first two matches of the Ranji Trophy.

According to reports, Subhransu Senapati will lead the team that is he will be the captain for the first two matches.

Reports further suggest that four new faces find a place in the squad consisting of 17-members.

The matches shall start from December 13, 2022. The matches are scheduled to be played across various venues in India.

The tournament will see 38 teams participating from all over India. The teams will be divided into five different groups, as follows:

How to get back money if you sent it to wrong account through Google Pay, PhonePe